By The Gabriel Method Success Team|Nutrition|
Previous Next

Wheat isn’t what it used to be. Agricultural scientists have been tinkering with the crop to increase its hardiness and to develop characteristics that make the grain easier to bake with. Unfortunately, those changes have transformed wheat into a harmful ingredient for many people — especially those who are trying to shed pounds.

Gluten is the ingredient in wheat you’ve probably heard the most about — it’s also found in barley and rye. Research suggests that wheat contains nearly ten times the amount of gluten today as it did 50 years ago, and that’s very bad news for the millions who are sensitive to this protein.

Gluten can prompt your body’s immune system to attack the digestive tract, and that can lead to malnutrition, irritable bowel syndrome, and weight gain, according to research by the University of Chicago.

Figures from the World Health Organization indicate that as many one in 100 people have an inherited form of gluten sensitivity known as celiac disease. However, up to one-third of the general population may be suffering from inflammation caused by gluten sensitivity.

Xenoestrogens are chemicals that mimic the female hormone estrogen, and they abound in our modern environment. You may have heard of pthalates, for example, a chemical found in plastic that behaves as an estrogen in the body and is linked to weight gain and increased risk of cancer.

Wheat has its share of xenoestrogens, as well, thanks to the pesticides, herbicides, and fungicides that factory farms use on wheat crops. These chemicals encourage women’s bodies to store fat around the thighs, hips, and belly; xenoestrogens will swell a man’s waistline, and it can encourage the gynecomastia — the growth of breast tissue.

Food manufacturers will be quick to tell you how much consumers love a pillowy slice of bread. To achieve that airy quality, manufacturers rely on a chemical dough conditioner called potassium bromate. But this conditioner also happens to be an endocrine disruptor — it interferes with the body’s natural hormones and is linked to an increased risk of thyroid cancer.

Long before it can spur tumor growth, however, the conditioner suppresses thyroid activity. A slow thyroid equals a slow metabolism, and when your metabolism slows down, you burn fewer calories and store more energy as fat.

Amylopecticn A — that’s a mouthful. You may want to refer to it by the name health experts have given it: The super starch. What’s so super about it? Amylopecticn A helps bread rise to amazingly fluffy heights.

But that texture comes at a cost: Your body can digest amylopectin A just as quickly as it does white sugar, driving up your glucose — blood sugar — and straining your body’s ability to produce the insulin needed to process all those calories. This leads to inflammation throughout your body and extra fat stored around your belly; this is also the first step toward developing diabetes.

About the Author: The Gabriel Method Success Team 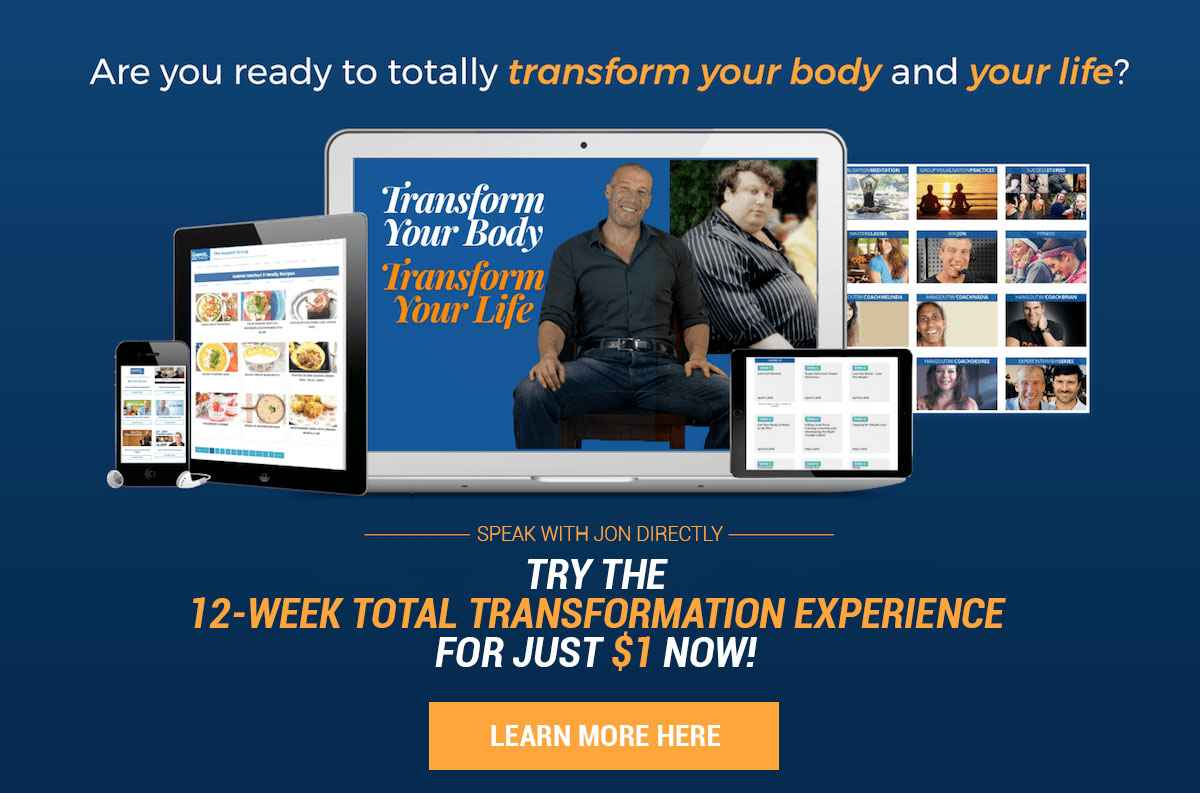